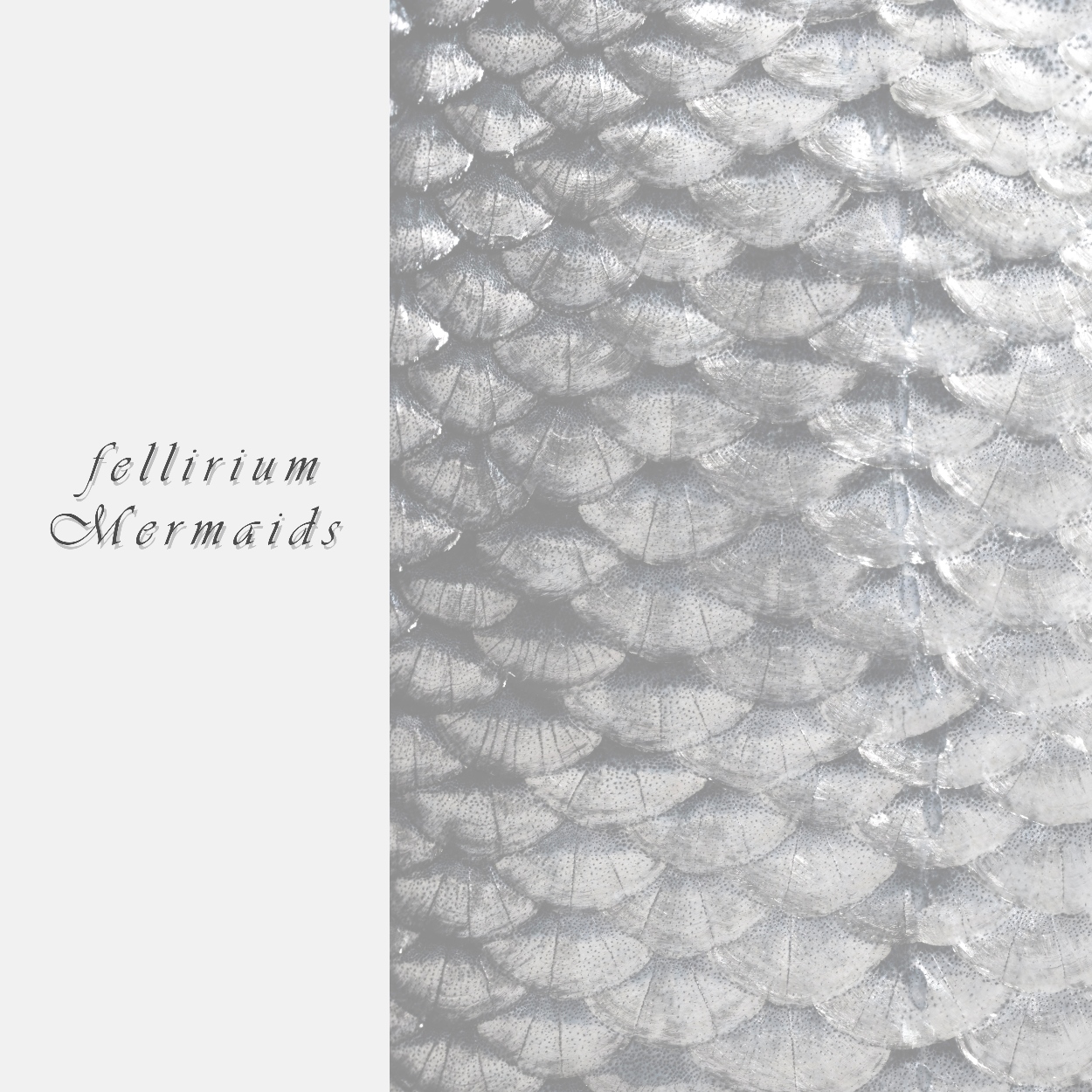 Music that reveals horizons of unseen landscapes, silhouettes of sailboats travelling to distant lands, quietly and slowly emerging from the fog and thousands of blooming shades of sea blueness... Silent melodies and clear echoes are woven into net, that gently pulls the sea secrets from abyss of the depths. In the soft glares of evening light water surface turns into gold, gradually trickling down behind the horizon – later it will turn into constellations, in whose silhouettes one can read the stories of the past, the voices of long-forgotten legends. They will invite you to the other seas and lagoons, to the islands, where coastal rocks still remember every word whispered by sea waves from the beginning of all times...
today
i am a rustle of the sounds
in your hand,
and it became your science
to make shells
sky-blue fishes
whispered to me,
that our ship
was found in the sea,
where you and me
dreamed about quiet and peace
recently...
~ Valeria Kostyornaya
* * *
Released on ΠΑΝΘΕΟΝ Records | ПAN044
pantheophania.bandcamp.com
credits
released December 22, 2015
All instruments by Andrey Vasilyev [Software effects and synthesizers, Guitars (electric, acoustic, semi-acoustic), EBow, Digital Piano, Accordion, Ocarina, Hulusi, Wooden flute, Shells, Rainstick, Bells, Sounds]. Recorded in August – September 2015.
Designed and handcrafted by Aloe & Tim Six.
Inside artwork by Andrey Vasilyev.
Please, visit official website for  information about Fellirium, news & more music: http://fellirium.com
https://fellirium.bandcamp.com/
https://archive.org/details/fellirium
https://soundcloud.com/fellirium